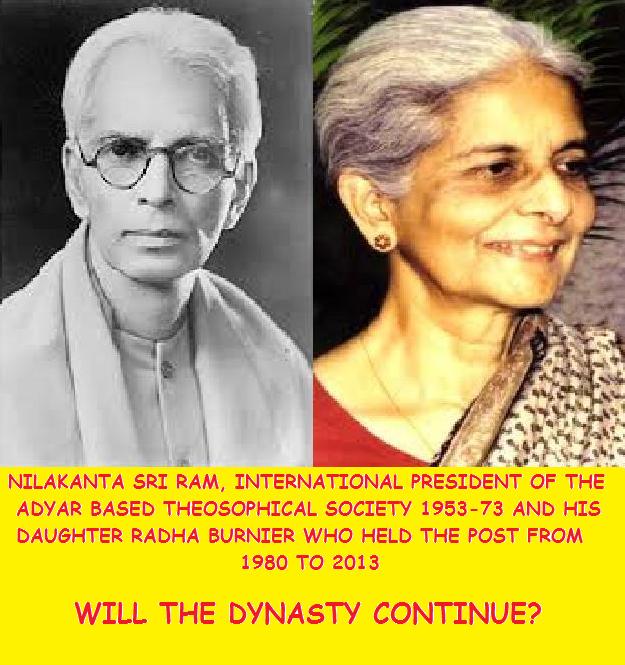 I can understand the dismay amongst established members at the prospect of the Adyar based Theosophical Society breaking up but sadly I can't see it continuing in its present form. Radha Burnier's leadership originated in a more deferential era and she commanded a degree of loyalty at national section leadership level which a future family member is unlikley to have and anyone else will have difficulty working at Adyar. The level of involvement in the control of Adyar by Radha Burnier’s family has been a sensitive issue for years but loyalty to Radha has prevented senior national officials from raising the matter and this is about to change. The emergence of another family member as Radha’s successor will lead to a conflict between the Adyar controllers and the national sections that will break the Society, possibly splitting groups down to lodge level. The more alert national sections and some lodges will probably already have contingency plans in place for this eventuality but unfortunately, in some instances, this may involve attempting to keep the news of the dispute from their members.

I think that something drastic will need to happen to hold the Adyar TS together. Hereditary leadership and family control were always bound to lead to problems. I have concluded that the current centralised hierarchical structure is obsolete and that Adyar itself is moribund. Any attempt to regain control of Adyar by the worldwide membership will be met with stiff resistance by those with a vested interest and who see Adyar as their fiefdom. However, apart from maintaining some notion of tradition or lineage, many now question the need to support Adyar.

It is possible that the Adyar TS can reinvent itself as loose alliance of independent groups with no governing body or head. This would remove family control and the power struggle at international level thus making those with international power aspirations redundant and giving power back to ordinary members who are currently told very little of what is happening in the Society. (Note that some in the higher Theosophical Society echelons think that the ordinary members shouldn't be allowed to vote for the president and that he/she should be chosen by the elite inner circle / ruling junta.) International activities could continue but Adyar would no longer be funded automatically by the national societies. Control of Adyar has already been lost anyway and it doesn't appear to give anything in return for the support given by ordinary members. I do not include the Olcott School in this analogy.

The precise role of the Adyar TS has been unclear for decades and its break up will lead many of the newly independent Theosophical groups to consider their purpose and this will put the study of Theosophy as defined by the writings of H P Blavatsky firmly on the agenda as a core pursuit rather than as an optional extra. It is even possible that a new Blavatsky movement may emerge which does not yield to pressure to provide a platform for various opportunist New Age groups or agendas. 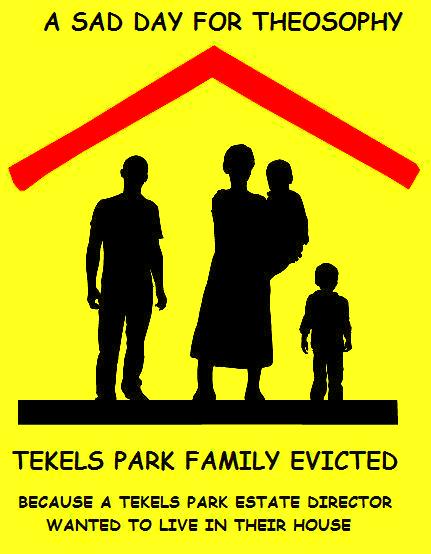 It’s a bit much to expect the Adyar ruling elite

to allow the paying members to participate

In the running of their own organisation 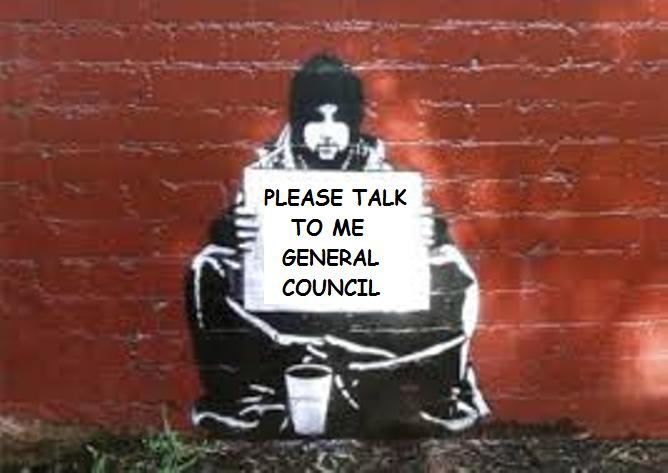 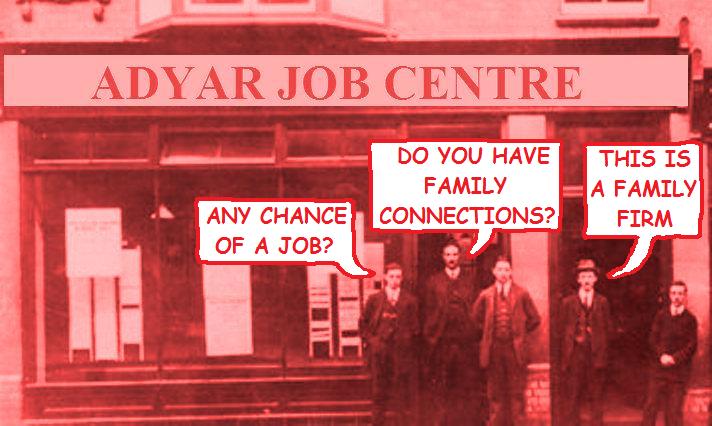 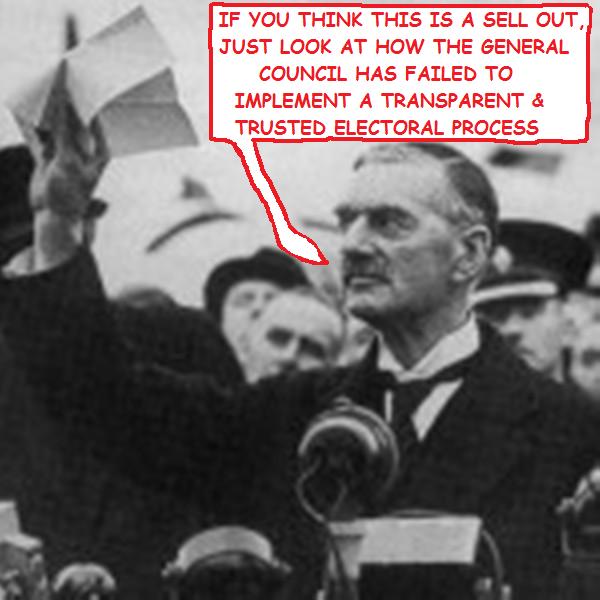 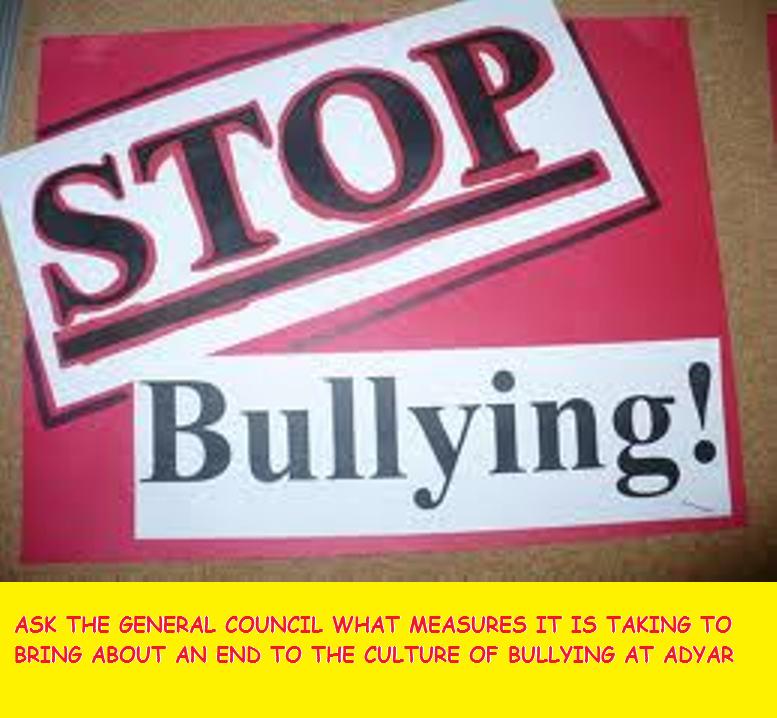 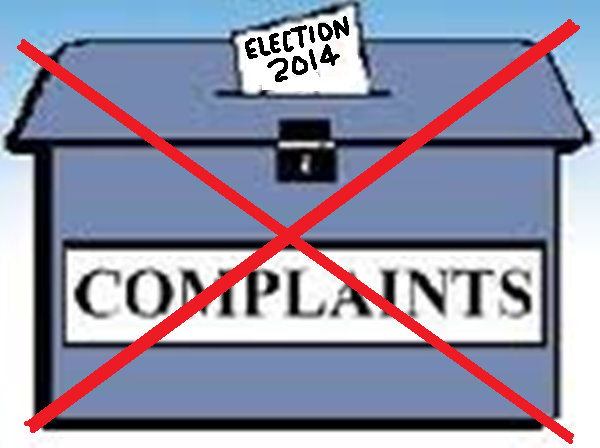 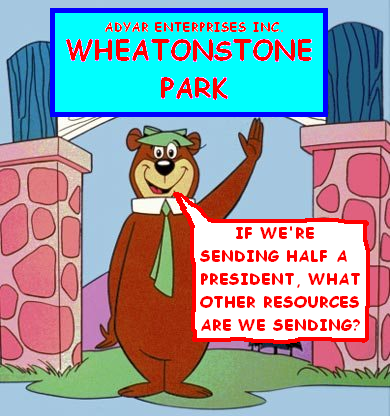 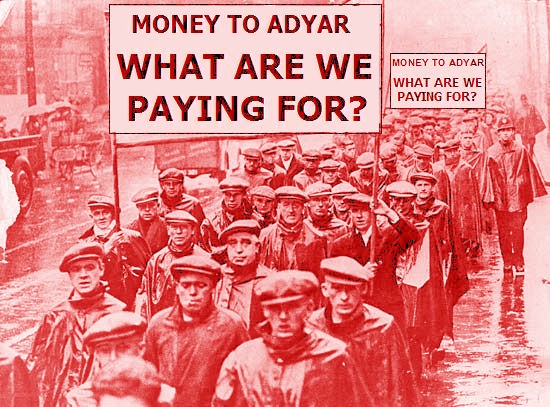 The only option is to

With proper safeguards this time

Section Council that he is nominating

Tim Boyd – no discussion – no consultation

With the unresolved issues raised at that time,

the election clearly should not have gone ahead.

That Cannot be Ignored

Relating to the conduct of the 2014 Presidential Election.

It becomes clear that the election committee had

valid evidence for misconduct but ignored it

to act as a governing body

As the Adyar Theosophical Society

Admit it General Council, being the governing body of the

Adyar Theosophical Society is too difficult for you.

True to form, one month has elapsed and

the President and General Council have failed to

A Leadership at War

with the Paying Members

of its Own Organisation

This is the clear message as the International

and a leadership unable to handle it

allowing any of their money to be sent to Adyar

What right did the General Council have to give away

control of the Adyar Theosophical Society?